Stay at a Partner Hotel

Enjoy remarkable experiences worldwide at partner hotels through our DISCOVERY loyalty program, a family of independent hotel brands with more than 550 hotels, resorts and palaces across 78 countries.

Get ready, rebels. This is where every good story begins.

Check in and leave the status quo behind. Hotel Emblem in downtown San Francisco, where Nob Hill meets Union Square and the Theater District, is a haven for those that think as boldly as they live.

Inspiring conversation in all the right ways, with plenty of modern provocations, Hotel Emblem features a cocktail-focused restaurant and 96 vibrant guestrooms. Every corner is designed to spark creativity, from the bar inspired by the Beat Generation, to the book-filled Writer’s Alcove in the lobby, to the eclectic guestrooms, where patterns play and an expressive vibe thrives.

This hotel is a muse – and you will be, too. Lend your voice at the weekly poetry slam. Get lost in the flow of nightly live jazz. Tap out a few thoughts on the lobby typewriter.

A place to rest – and awaken your creative soul. In a hotel inspired by some of the world’s greatest writers, artists, poets and rebel-rousers, your guestroom is where all bold thinking begins. 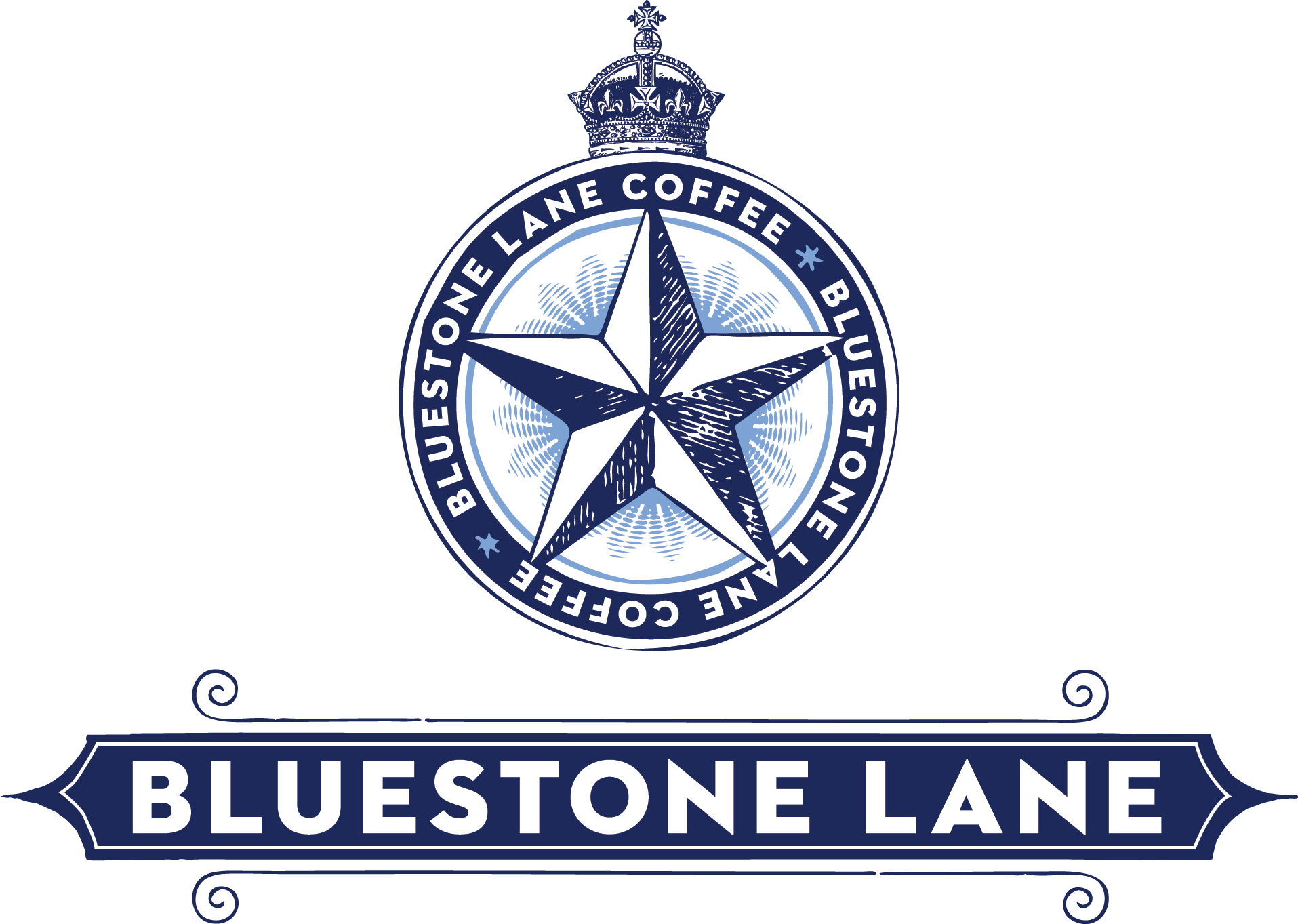 This February, receive up to 14% off accommodations, a complimentary cocktail at Obscenity Bar, and additional perks just for YOU.

Book and prepay for your stay 14-days in advance and save on our standard rates.

Spark some serious creativity with a weekend away at Hotel Emblem San Francisco.

Yoga On The Labyrinth At Grace Cathedral

Award-winning market in the Crocker Galleria.

Every First Thursday of every month

Hotel Emblem is just steps away from everyone’s favorite things to do in San Francisco. From art galleries to boutiques, there’s always something to explore and discover in Downtown San Francisco.

Let Hotel Emblem's venues write the next chapter to your upcoming San Francisco event or gathering. From corporate meetings to intimate literary readings, each unique space is designed to inspire participants to think and act boldly.

Follow along for travel inspiration from San Francisco that reflect Viceroy’s quintessential sense of style. Share your own experience with #RememberToLive

This February, receive up to 14% off accommodations, a complimentary cocktail at Obscenity Bar, and additional perks just for YOU.